A campaign based on ignorance

If facts had anything to do with it, the economy should be the Conservatives’ weak point in the forthcoming UK election. Since 2010 we have seen the weakest recovery in at least the last 200 years. The government’s actions are partly responsible for that, and the only debate is how much. Real wages have been falling steadily, and only a fall in global oil prices might be finally bringing that to an end. Living standards have taken a big hit. Yet I keep reading how the economy is the Conservatives' strong card. How can this be?

What mediamacro generally fall back on are the polls, and it is true that people still believe the Conservatives are more likely to raise their living standards than Labour, even though they understand that they have become worse off over the last five years. There is no factual basis for the view that the Conservatives are better at managing the economy, and plenty to suggest the opposite. However this belief is not too hard to explain. The Labour government ended with the Great Recession which in turn produced a huge increase in the government’s budget deficit. With the help of mediamacro, that has become ‘a mess’ that Labour are responsible for and which the Conservatives have had to clean up.

The beauty of this story is that it pins the blame for the weak recovery on the previous government, in a way that every individual can understand. Spend too much, and you will have a hard time paying back the debt. Those that read stuff about economics vaguely remember Gordon Brown taking small liberties with his fiscal rules, and that half truth is enough to create a myth of past profligacy.

These myths and misunderstandings are easily dispelled with a few facts. The two charts at the end of this post can do most of the work. So it is an inevitable part of the Conservatives’ campaign to ensure that facts are kept out of it as much as possible. Sound bites are great. Endless discussion of so called ‘gaffes’ - perfect. Anything to keep the electorate away from useful information.

Ruling out a leadership debate with Miliband is part of this pattern. As Peter Oborne has observed, Miliband’s record as an opposition leader has included some impressive accomplishments. But his opinion poll ratings are low, because most people just see unglamorous pictures of him and note that he does not have that Blair appeal. That could be changed if they saw him in a one on one debate with Cameron, so there was never any chance that the Conservatives would let this happen. The debates last time had huge audiences, so no one can dispute that democracy has been dealt a huge blow as a result of what the FT rightly calls Cameron’s cowardice.

Some people say I go on about the media too much, but in an election like this you can see how critical a role they will play. If they see their job as getting as much information as possible to the electorate, the Conservatives will be in big trouble. If instead they go with stories based on fake indignation over who said what when (like weaponising the NHS) the Conservatives will be safe. If they do nothing but give politicians sound bites that is also fine for the Conservatives. As Janan Ganesh – always a useful barometer of the government's thinking - observed, the Conservatives can bore their way to victory.

Cameron’s refusal to debate one on one with Miliband is a key test for the media. Will they ‘play safe’ and let one side's spin doctors dictate what people are allowed to see? That is what Cameron is counting on. Or will they decide that it is their duty to allow the British people to see some sort of intensive debate involving their potential future Prime Minister, and that the ruling party is not able to decide how much democracy people are allowed? 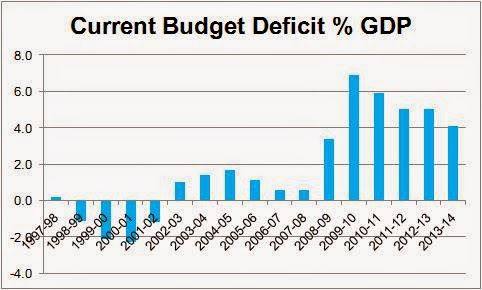 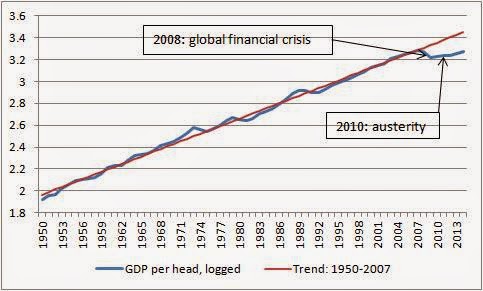