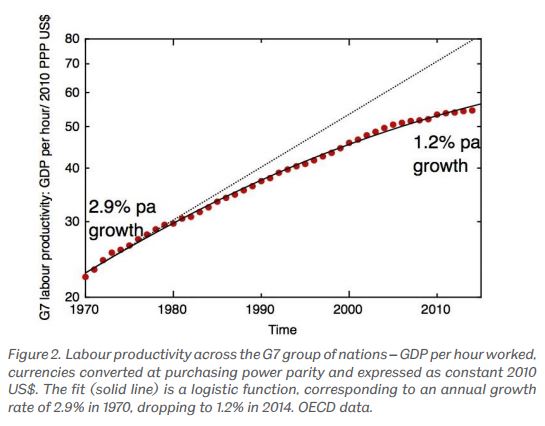 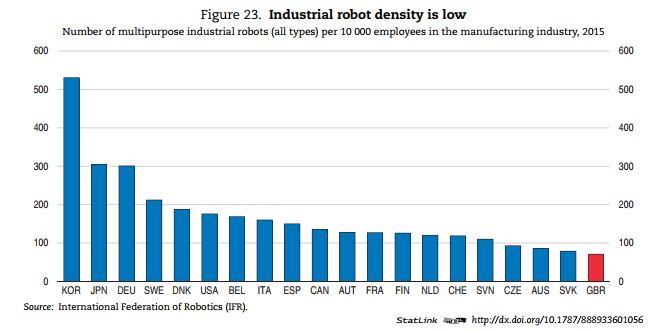 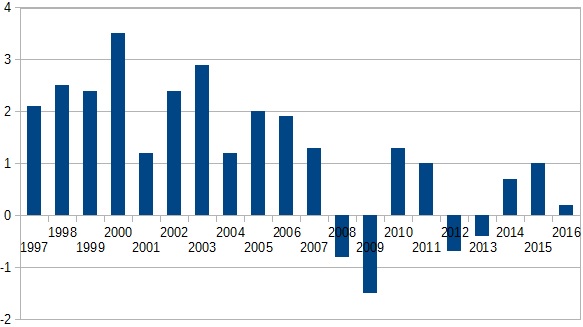 [1] If you think the budget made a significant difference to all this, read Anna Valero here
Posted by Mainly Macro at 09:37