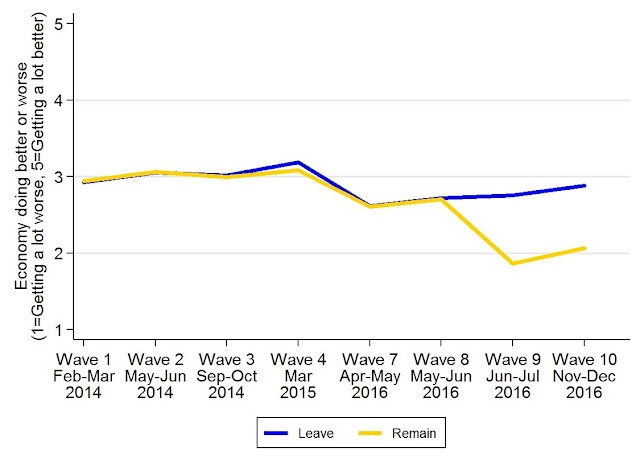 This is why Brexit means more than Brexit. It is an example of how half a nation, included its leaders, can be persuaded to embark on a process that we know will do them great harm. I cannot think of anything like it during my lifetime, and I find that both interesting and appalling. It seems to me to be imperative to understand how this could happen so it does not continue to happen.
Posted by Mainly Macro at 08:55

Email ThisBlogThis!Share to TwitterShare to FacebookShare to Pinterest
Labels: Brexit, Juncker, May, Will Jennings